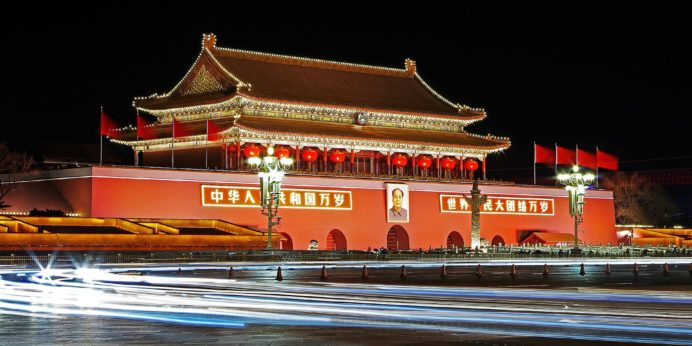 In many quarters these days, both inside China and out, listed Chinese companies continue to be viewed as opaque organisations hiding financial weakness and corrupt practices.

Muddy Waters, in a report issued five months ago, alleged that China’s biggest operator of dairy farms, China Huishan Dairy Holdings, had inflated expenditures on its dairy farms by as much as 1.6 billion yuan. In response, the South China Morning Post reported before, local government officials called in company representatives to meet with scores of lenders, including Bank of China. At the end of March, the company’s shares plunged as much as 90%, wiping out US$4 billion of market value.

William Pesek, writing about Huishan Dairy in Barron’s, observed: “As more and more investors question opaque companies that look too good to be true, the China Inc. brand will take bigger hits.”

David Shambaugh, a China expert at George Washington University, told The Economist earlier that China spends US$10 billion a year to build its “soft power,” while the US spent less than US$670 million on its “public diplomacy” in 2014.

While everyone around the world is familiar with the “Made In China” label on a variety of consumer goods, Chinese supply chains remain synonymous with shoddy products, such as electronic goods that don’t work, milk laced with melamine, and rotten meat.

What must China do to build its brand in the 21st century?

To help Chinese brands go global, China itself must be positively re-branded. It is already taking steps to do so. It is rebalancing its economy to rapidly grow the consumer sector. And the country is building the foundations for an innovation-driven economy by concentrating on next generation information technology, numerical control tools and robotics, energy saving vehicles and medical devices, among other sectors.

Only one question remains: which PR firm will become China’s agency of record?

Robert T. Grieves is chairman of Hamilton Advisors and chairman of the Council of Public Relations Firms of Hong Kong.