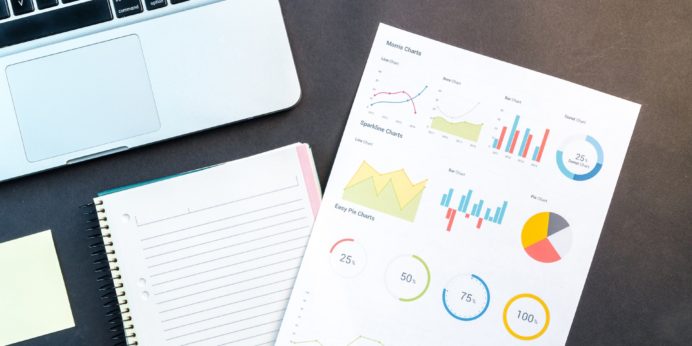 More than half of Hong Kong’s PR agencies reported an increase in client spending over the past year, according to the latest annual Industry Benchmarking Survey. Published by the Council of Public Relations Firms of Hong Kong (CPRFHK), the survey – released in full to those Hong Kong firms that contributed – offers an overview of the state of the industry and the opportunities and challenges it faces.

The survey reveals that the Hong Kong PR industry continues to grow, albeit less convincingly than in the past: the 2016/17 survey found that 53% of respondents experienced an increase in client fees over the past year, compared with 67% in the previous survey.

There were some impressive performances however where firms did report growth – client spending increased by 20% for half of those agencies. Looking to the future, the outlook remains reasonably positive with 47% of firms expecting revenue to grow over the next year, compared with 40% in the previous study.

The subdued results and forecasts mirror a global picture which has seen a number of the marketing industry’s international holding groups announcing anaemic growth and issuing sales warnings.

Acquiring and retaining top talent remains the industry’s top challenge although there are signs that the situation is getting better. In this year’s survey, one third of respondents reported an annual staff turnover rate of greater than 20%, an improvement over the previous results when almost half the firms (47%) reported turnover greater than 20%. The top reason given for staff departures is “moving to an in-house role”. Interestingly, just over a third of agencies (36%) had lost employees who wanted exposure to different clients.

Council Chair, Kiri Sinclair said, “Though we face some challenges, the industry is in good heart with a level of optimism around growth, the continued relevance of PR and an increasing involvement in experiential events, and digital and social communications.”

Amid the rise of digital and the declining influence of traditional media, respondents feel that the practice of PR is still highly relevant. In particular, PR’s role to maintain relationships and communicate effectively with an organisation’s key stakeholders remains vitally important.

The most frequently used channel for client campaigns was media publicity, followed in joint second by social media and experiential/event marketing. Digital communications are also use in around half of agency campaigns.

Just under half of respondents (47%) reported using a mix of communications channels in campaign execution, up from 33% in the 2014/15 study. This demonstrates that clients are increasingly willing to entrust agencies with delivering integrated campaigns, although there is still considerable room for growth – an encouraging opportunity for agencies that can develop a compelling proposition.

A total of 15 member and non-member firms were surveyed by The Centre for Communication and Public Opinion Survey, City University of Hong Kong between March and May 2017.